The revitalisation concept proposals developed by Nizio Design International ensue from the demand declared by local authorities and apply to the “inner cities”, or “urban areas in a state of crisis due to concentration of negative social phenomena, in particular unemployment, poverty, crime, low level of education or social capital, as well as insufficient level of participation in public and cultural life.”

The concept proposals employ both “hard” measures involving spatial transformations, as well as “soft” measures aimed at activating the local community. The latter apply to buildings and urban areas whose shape and functions do not meet the expectations and requirements arising from the changing conditions and social needs. The surveys, study reports and the ensuing designs serve to reinforce the potential of places in terms of their competitiveness and attractiveness to investors and tourists.

Diagnostics is the first step in a long-term and complex process of revitalisation which involves, among others, analyses of statistical data, direct survey of the expectations and problems of the inhabitants of cities and municipalities, and studies of the urban and spatial zones to be revitalised. Diagnostics is used to identify the inner cities which by virtue of the relevant resolution become revitalisation zones.

In the next stage architects develop the revitalisation concept proposal for the selected space which identifies the directions and options of the actions to be taken so as to achieve the assumed objectives. Such concept proposals are informed by the text of the Act of 9 October, 2015 which defines revitalisation as “a process of pulling degraded areas out of the state of crisis, implemented in a comprehensive manner and through integrated actions for the benefit of the local community, space and economy, geographically concentrated and conducted by revitalisation stakeholders as part of the municipal revitalisation scheme.”

The complexity of the works that make up this process causes it to be a multi-stage process. One important aspect is the involvement of the “stakeholders”, i.e. residents of the revitalisation area, owners of the property located in this area, other local residents, entities that run or intend to run business or social activities within the area of the municipality, non-governmental organisations and informal groups, as well as local authorities and public administration bodies.

While developing concept proposals the studio takes comprehensive measures, starting from community surveys conducted among the stakeholder groups, as well as public consultations which consequently help to develop such projects that meet the needs, expectations and possibilities of the given municipality or city.

The key objective is to improve the perception of the city by its inhabitants, bring out and highlight the natural and historical potential, improve the conditions for the development of local entrepreneurship, provide opportunity to create jobs and improve the quality of life. The concept proposals developed by Nizio Design International are the starting point for further consultations, discussions with residents, creating draft budgets, and raising funds for the implementation of the planned changes and transformations in urban areas. 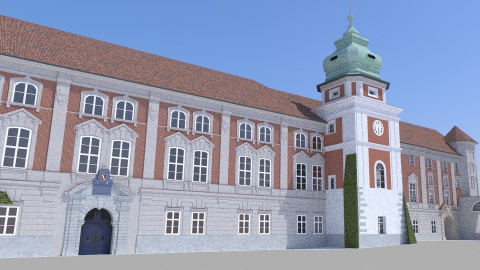 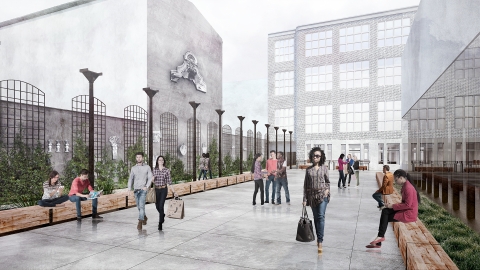 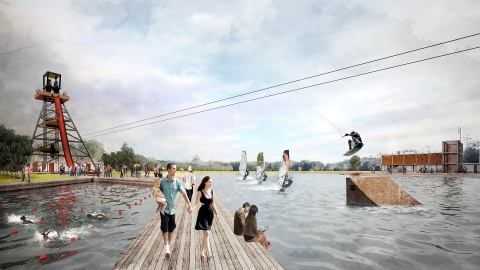 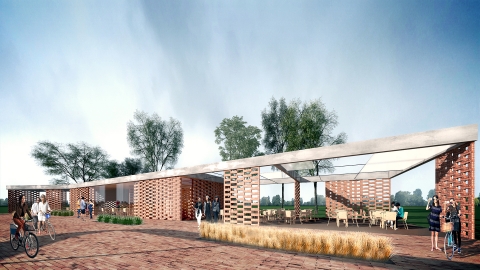 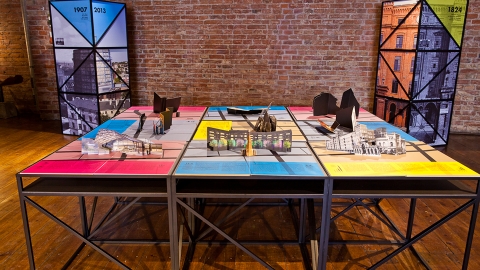 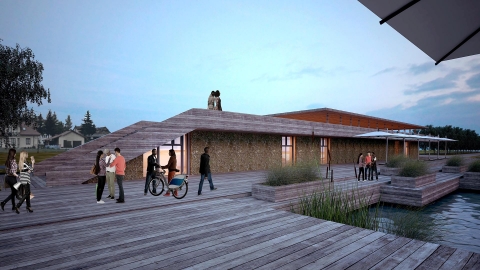 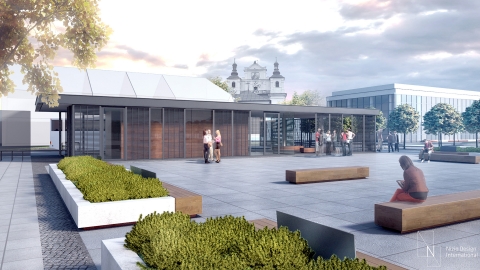 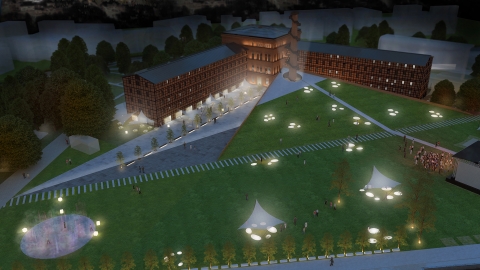 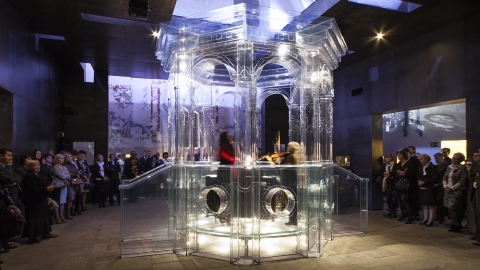 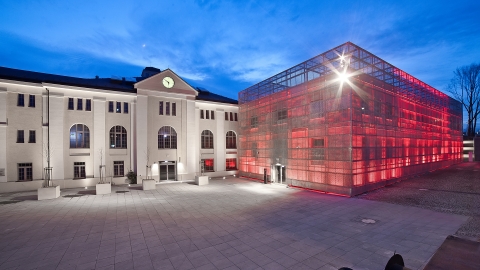